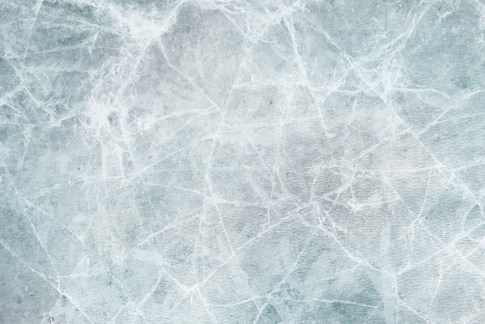 The Wildcats took down the Lakers 7-2 and 3-0 last season. Carlie Kangas led the way for the Wildcats with five points (5a), while Macy Shultz (3g) and Caitlyn Muehlbacher (3a) each had three points. Brianna Bangle and Jenna Bales each registered a win in the sweep. On the LSSU side, Vanessa Foerch was in net for both games for Lake Superior State. Moe Daigneault and Laura each tallied an assist in the 7-2 loss.

Northern’s power play is number one in the league, with a 30% success rate.

In their last game, the Wildcats faced off against non-league member, Rainy River Community College, picking up two losses to count towards their overall record. Bales stopped 30 of 35 shots faced in the 5-2 loss, while Bangle made 33 saves from 36 shots in the 3-0 loss. Rusinek and Shultz each tallied a goal in the 5-2 loss.

Claire Woiderski leads the Lakers this season with 10 points (9g, 1a). Woiderski averages 1.40 goals per game and 1.60 points a game. Moe Daigneault sits at five points (2g, 3a) while Laura Mezzomo also has tallied five points (2g, 3a). Vanessa Foerch has been in net for LSSU picking up a 1-8 overall record while averaging 6.21 goals against and a .846 save percentage.

In their last games, Lake Superior faced off against fellow league member Notre Dame, recording two losses 8-0 and 9-3. Woiderski tallied two goals in the 9-3 game, while Daigneault grabbed the assists on both goals for the Lakers. Foerch went 83/100 on the weekend (saves/shots).